Where learning comes to life

Holbrook School for Autism was formally called Southwood House and was built by the Bourne family who owned Denby Pottery in the 1880s.

In 1945, Southwood House became a home for boys and became a mixed home in 1955/6. Southwood was to become the first Dr. Barnardo’s home dealing solely with disabled children. In August of 1957 Southwood became a short stay respite care home for children with learning disabilities; the home closed in February 1977.

In 1997, Holbrook Centre for Autism opened its doors to 10 students. Now, renamed as Holbrook School for Autism, we have 127 allocated places and have students on roll from Derbyshire, Derby City, Nottinghamshire and Staffordshire.

The school is now located on two sites, the main school in Holbrook village and we have a 14-19 department in Belper, which opened in September 2016. 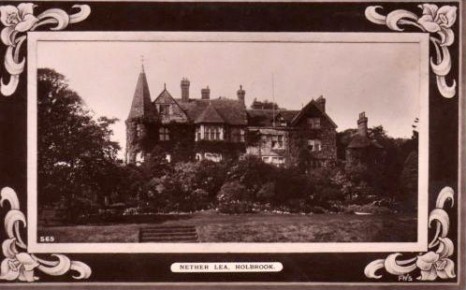 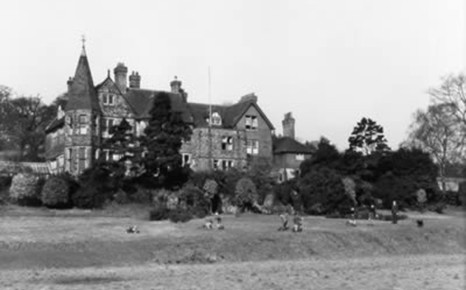 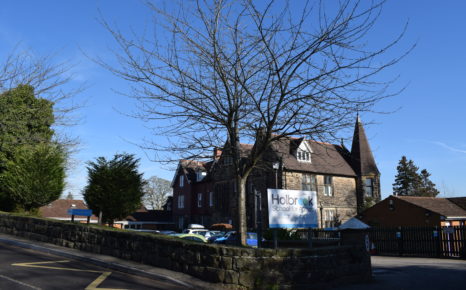 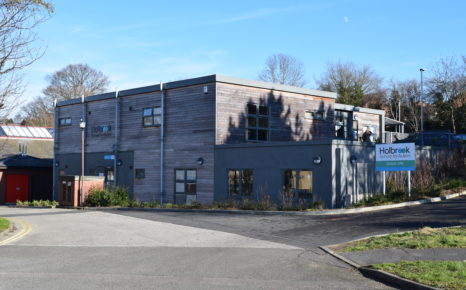 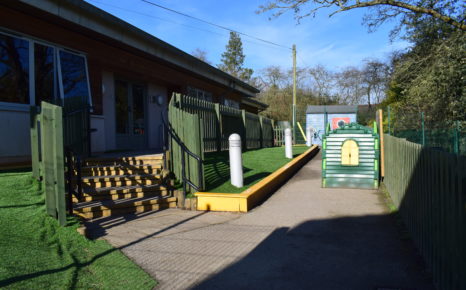 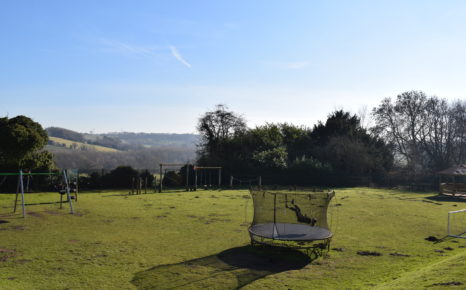